We’re back with another brand analysis, with this time the huge multinational technology company, IBM! Many accomplishments have been made, with even something to celebrate today. On this day 24 years ago, IBM’s chess-playing supercomputer called Deep Blue, won a match against a world-champion chess player. This was the first time in history to ever happen.

According to Interbrand, IBM is the 14th most valuable brand worldwide in 2020, valued above $34,000 million USD. However, this is the lowest brand value in the past 20 years (at least) for the company. While IBM ranked third in 2012 and peaked in brand value the following year with nearly $79,000 million USD, that has been decreasing since. The cause for this could be linked to a new CEO in 2012, who stepped down last year.

IBM produces and sells computers, software, technology solutions and more. They operate in the electronics and technology category, going against major competitors like Google, Oracle and Microsoft. Unfortunately for IBM, Google and Microsoft both have surpassed them in brand value.

IBM cares about progress and applying intelligence and science, and they believe it can improve topics like business and society. Their main mission is “to lead in the creation, development and manufacture of the industry’s most advanced information technologies.” Next, one of their visions is “helping out customers apply technology to solve their problems.”

In reality, they are far from reaching leadership. The now former CEO, Ginni Rometty, made promises and raised people’s expectations. Despite that, IBM failed to deliver which caused a decline in turnover. Furthermore, IBM Blockchain, a public cloud service, was said to be not suitable and too difficult for customers to use. Therefore, a good product design is important and must be user-friendly.

Due to Rometty’s horrible decisions, the company has disappointed people multiple times. “Its own cloud failed, Watson did not deliver, blockchain did not grow as expected.” These are likely the major reasons why IBM’s brand value shrunk so much.

To start, in order to save IBM’s failing brand, they need a better value proposition. It will take a lot of work and determination to gain back its old reputation. Promises of values to be delivered, should actually be delivered. Next, IBM can only hope that they can see an increase in brand value again in the hands of the new CEO, Arvind Krishna.

The key takeaway of this brand analysis is that it’s essential to be careful in what promises you make as a company. As it is hard to grow back that same trust and brand reputation again, if you were to lose it. IBM needs to make realistic goals and improve based on customer feedback. In the end, they want to help solve customer’s problems after all. 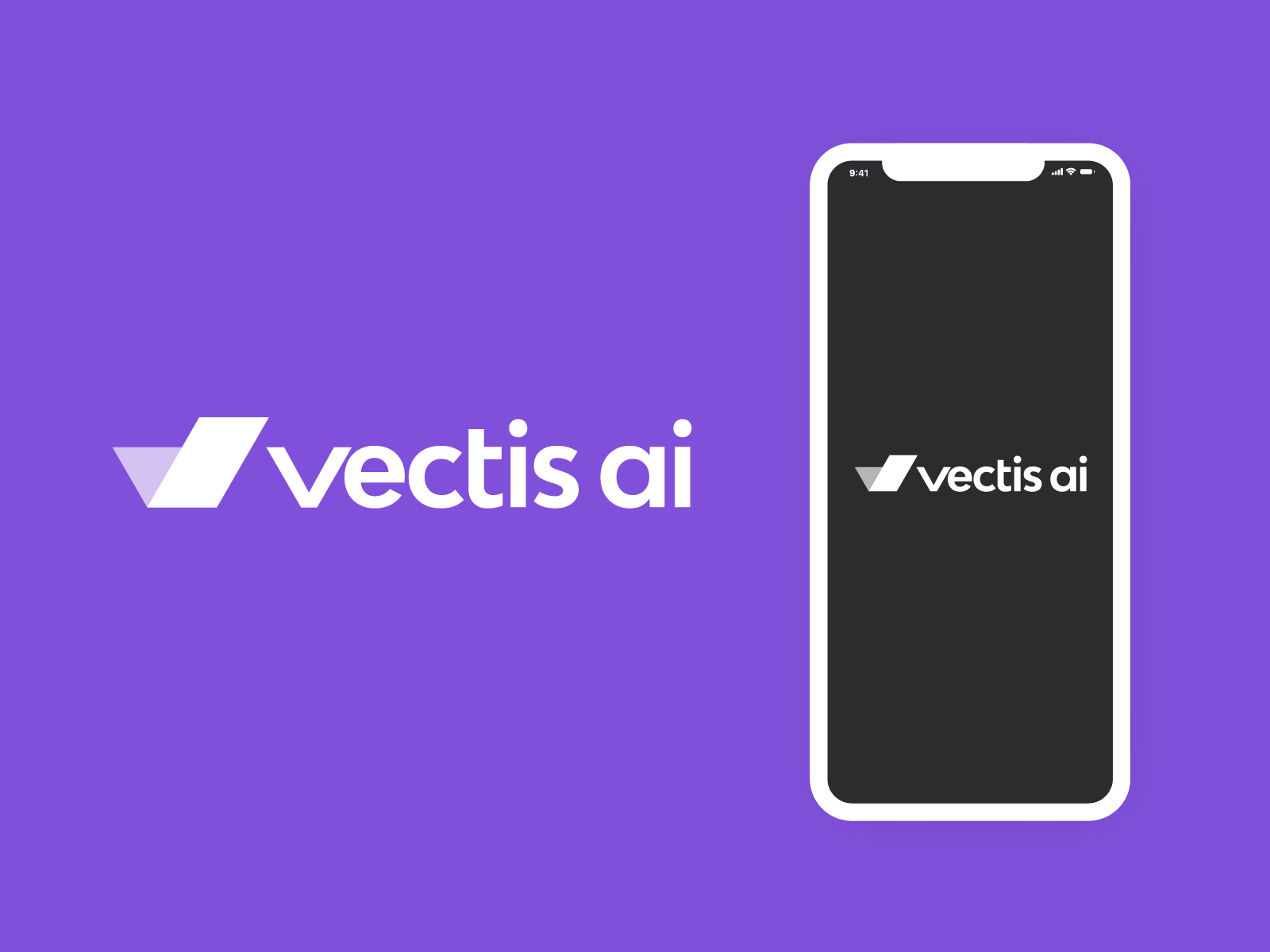