The famous RMS Titanic sank exactly 109 years ago in 1912, after hitting an iceberg the previous night. The company who owned the Titanic, White Star Line, became defunct 87 years ago. So, today we’re going back in time with a brand analysis on WSL!

Even before the sinking of the Titanic, White Star Line had become one of the most famous shipping lines within its market. Instead of focusing on speed like others, WSL prioritized the comfort of the passengers. Still, they had nearly 30 events ranging from wreckages, to collisions, and even disappearances of ocean liners.

“Unsinkable”. Back then, they used this word to brand and advertise the Titanic in the papers. Sure, it was a successful marketing campaign and attracted many passengers. Luxury, comfort, and the idea of hopes and dreams coming true in America easily gained everyone’s attention from upper to lower classes.

Unfortunately, the Titanic sank anyway and it caused a painful reputation for the ocean liner itself and White Star Line. Additionally, the chairman at the time and a survivor of the sinking, Joseph Bruce Ismay, quit his position out of shame.

So, if not for the false advertising their brand reputation could’ve possibly been salvaged. The tactics from the marketing team under WSL made all employees overly confident about the Titanic being unsinkable. As they strongly believed in it, others did too and that’s how the word spread. This was just their way of trying to sell, and it was a good effort, but it was clearly followed by many consequences.

The best ways WSL could’ve prevented such a long-lasting bad reputation were in fact simple. Perhaps, there should have been better communication between the departments about what’s acceptable to avoid exaggeration in marketing. Moreover, sufficient lifeboats should’ve been prepared that day, or the crew on the ship should’ve listened to the six warnings of sea ice the day before and traveled slower.

Later, White Star Line went bankrupt during the Great Depression and the brand was taken over by its rival. Above all, their level of customer service was well executed and worth pointing out. Therefore, their successor (and formal rival) the Cunard Line uses the term “White Star Service”. This is to reveal that they have the highest level of service, going beyond expectations.

In short, such branding could no longer survive today. Imagine if they were on social media and a disaster of such proportions took place. Since the sinking took nearly three hours, it would’ve already been everywhere. White Star Line’s brand image would be destroyed instantly, and likely forced to stop operating any further. What do you think? 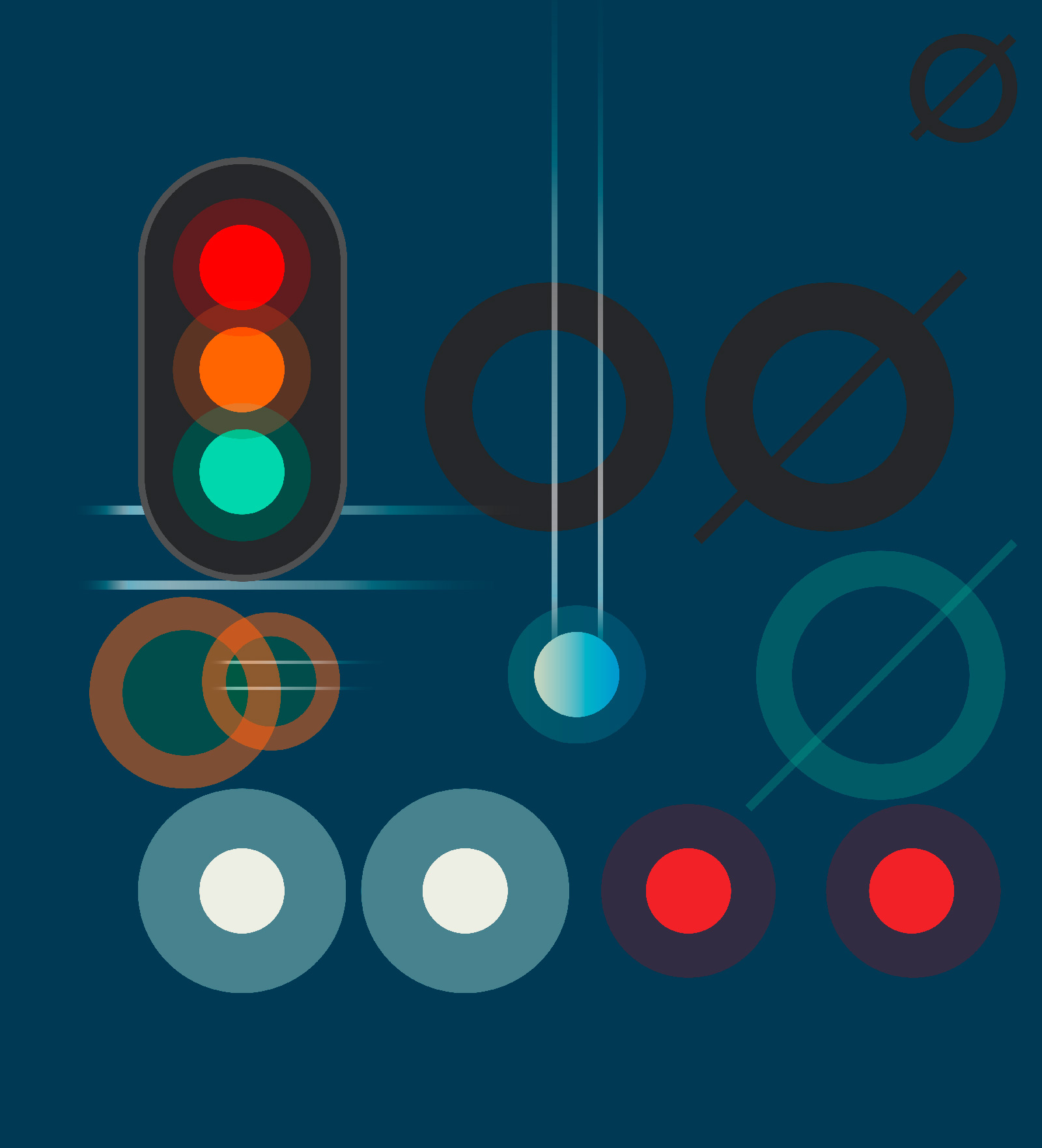